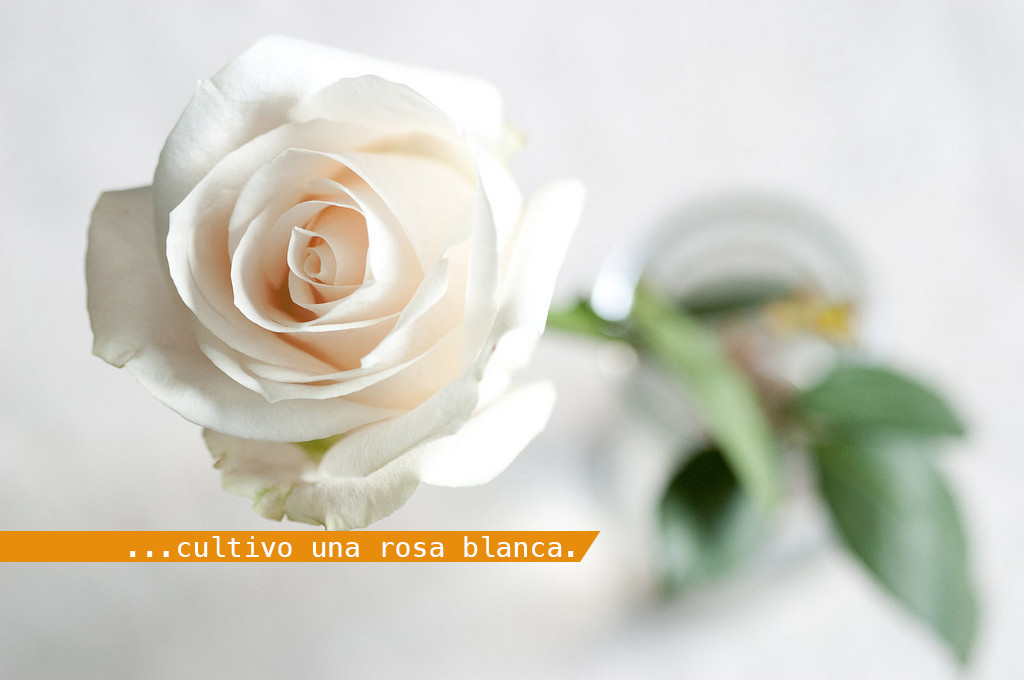 The highest level of conscience is required amongst those who practice politics. On the other hand, the same activity which should promote liberty and creativity of individuals can transform into the worst form of violence and suffering.

As the years pass by, various forms of political violence have been identified.

Genocide, which can be described as the deliberate and systematic destruction, entirely or in part, of an ethnic group, race, religion or nationality, is one such method of political violence. The Armenian genocide is a perfect example. The violations of human rights, recognized by the Universal Declaration of Human Rights of the countries which make up the United Nations which define these violations as follows: slavery, violence towards gender, racial discrimination, harassment, etc… Different types of wars, political brutality and paramilitaries (Tonton Macoutes, etc…) and organizations like the Ku Klux Klan. Hunger, for example, was decreed by Stalin to exterminate seven million Ukrainians.

Other examples include insurgencies, guerilla warfare, urban guerilla warfare, or violent rebellion of the natives of a country against their government or political form. We also find counterinsurgency, defined as the violent repression of the insurgence, by the power of the state, also known as state sponsored terrorism, recurring proceedings such as political assassinations defined as extrajudicial execution or kidnapping or extrajudicial incarceration or by reserved order. Terrorism is, in reality, a form of insurgency. Torture, capital punishment, forced migrations, internal displacements and refugees are all included. There is also brain washing or, “political re-education.”

The role of political violence has been studied throughout history. Theologians, philosophers, historians, political analists, and sociologists have undertaken this task, such as Tomas de Aquino (Thomas Acquinas), who in the XIII century authorized the popular uprising of the people against tyrannical governments and in the XVI century.

For Niccolo Maquiavelli, the reason of state justifies, at times, the lesser evil, to avoid the greater evil and cruelty can be excused in a just government, due to the fact that politics is a reality foreign to all morality, if it is indeed human beings which are to be governed.

In the XIX century, Karl Marx affirmed that “violence is the comrade of history” and thus authorized by class warfare and historic materialism. His friend and follower Friedrich Engels wrote in such regard an un-concluded rehearsal: The Role of Violence in History (1888).

The sociologist Georges Sorel also studied this phenomenon in his Reflections On Violence (1908), where he authorizes in certain forms the use of terrorism for social and political purposes. He offers the legitimacy of violent political actions in the a posteriori success of it. As Pedro Calderon De La Barca wrote in his book, Life is a Dream, when in the third journey design civil war, “in such battles/ the victors are loyal/ the vanquished are traitors.”

SOMOS+ believes that nothing can justify the use of violence; there are always peaceful ways to achieve our objectives, although it would take a longer time and would require greater work effort. It is easy to vanquish by bullets, and the worst thing that can happen to any country in any part of the world are these violent revolutions where the country can sometimes remain divided for centuries. There are countries where peace, harmony, and a common path to success have not been found, precisely due to the killing of parents, grandparents, close family members in some moment in time so that even the children and grandchildren continue in the same conflict.

When it comes to our movement, as Eliecer Avila demonstrates: “the only weapons we have to count on are our words, our discussions, our truth.”

I think we need to understand very well, the significance of the word, “politics.”

It is the science that is charged with the study of the State’s public power. Following with this definition, politics is the exercise of power that seeks a transcendent end. It promotes participation of citizens, and possessing the capacity to distribute and execute such power according to what is necessary, to promote the common good in a society.

This implies that a government should work to find growth in all aspects that a country needs, creating space for the citizens to participate in the good of all and not that the people should work so that only they could find their common good. “Common” sounds too much like that word…

Communism, as the name implies, is a political movement whose doctrine is based in Marxism and, according to such, has by principle the objective the transitory taking of the power of the State for the creation of a social revolution, which through three phases, implants a Socialist/Communist economic organization, based on the collective control of production and consumption.

Historically, the various communist parties adopted, under their leadership, the works of Karl Marx and Friedrich Engels, as doctrine and “Political – Revolutionary” programs.  This was simplified under the name of “Marxism,” with the power grab by the Communists in Russia under the command of Vladimir Lenin in October of 1917.

Political-Revolutionary, is nevertheless participation by the citizen, the word “political” is discarded and we are left with the word “revolutionary.” Political violence is a method commonly used not only by the Communist regime, but also by people and governments of the whole world, to achieve “political” objectives, that is, related to legislative, executive and judicial powers of a State.

It demonstrates a concept which is habitually used in political and social sciences, which makes reference to the destruction of or physical attempts against objects, institutions, or persons–the selection of victims and damages– whose purpose, staging and effects possess political significance intending to modify the behavior of the protagonists in a situation of negotiation through means of a consummate coercion.

In general, political violence is usually clarified by the legitimate constituted power as felonies such as assault or vandalism, but the end, (assuming that there is a purpose) it is purely political, though the means are violent.

SOMOS+ (WE ARE MORE) is a peaceful movement, a movement of ideas, of debate, where we believe that these should be the weapons of political modernity in the 21st century, promoting tolerance and respect towards the right to think differently.

“These are the weapons of peace” and they are based on the participation of citizens, where a group of young people and even those who are not so young, have made an analysis of the situation of the spheres in which we live: economic, political, and social.

Proposals have been created where we affirm that: we believe that the culture should be this way; we believe that the economy should pass through certain determined trajectories so that it can flourish; we believe that a military should function on the foundations of democracy and determine the best way to safeguard not only national sovereignty but to protect the human rights of society.

We also believe that politics should be pluralistic and participatory, where citizens can become actively involved, in and outside of Cuba.

We have compiled an integrating set of proposals of a country, of a nation, to share with all the people so that they see how many of us think the same way and how many of us believe that change is needed in Cuba.

The term citizen participation is the conjunction of actions or initiatives which intend to inspire participatory democracy to flourish locally through the integration of the community to the exercise of politics. It is based on various mechanisms so that the population can have access to the decisions of the government in an independent way, with no need to become part of the public administration or of a political party.

Another way in which citizen participation is made manifest is through NGOs, which place emphasis on certain social subjects without intervention in governmental functions, rather evaluated, in order to support them or democratically seek to remove or substitute them. It can also be proposed through the discussion of important subject matter to the citizens in organized forums or through other venues in order to arrive at a consensus.

Nevertheless, since none of this exists in Cuba we are inviting all of the Cuban people to join us, to begin to think like a nation, to feel like a nation, to study all the proposals that exist and weigh the options, their options, and to decide on a correct path. Where there are fewer judges and more parties. One must join and participate and taste the delicious savor of helping to build the future that you desire!