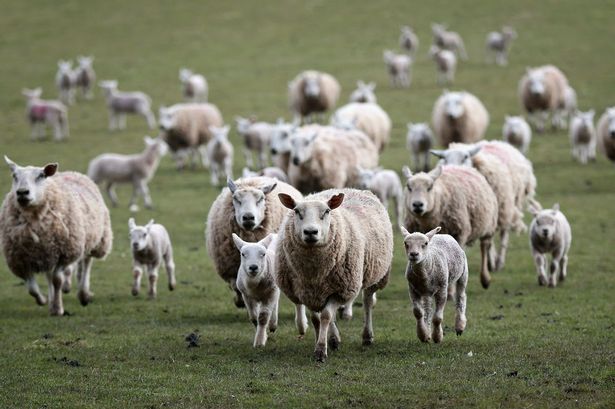 Somos+, Eliecer Avila, 8 March 2017 — Daily, as part of my functions as leader of Somos+ (We Are More), I meet people who are interested in knowing the details of the organization. In theory, these people would become members of Somos+ if there is a sufficient match between their ideas and the ones we promulgate.

It turns out that often, I prepare to explain our proposals, program, explain the logical arguments about the need for changes, etc… but the first question that I ask is, “Come here… and how many are you?”

It never ceases to amaze me, the extreme importance that many people give to the number of people who adopt an attitude that they then adopt as their own. I believe their it would be much more worthwhile to concern ourselves with the number when we acquire some product for our use or contract for some service between the number of people previously satisfied by the same offer could be an indicator of its quality.

Instead, when it’s about values, principles, ideologies, justice and political positions, I don’t believe that the priority should be the number of people who adopt this or that position.

History abounds with examples in which great multitudes committed the most terrible and horrible crimes. Were they right? No, but they were many, many more joined them and the wave became so immense and unstoppable that opposing it would seem an act of uselessness, masochism or stupidity.

This overwhelming game between majorities and minorities is preferred by revolutions, because they establish in advance what is the “good side” and the “bad side” where people can position themselves, and depending on that decision their lives will be respected or tainted.

For me, democracy will never be described by the reductionist argument of “the dictatorship of the majorities,” because this primitive mentality is the one that always existed and does not necessarily contemplate a civilized advance that guarantees the peace and the participation of the whole society in decision-making. Instead, it will be the “opportunity for minorities” to exist in dignity and to be represented that would distinguish a democracy.

We should not be afraid to be alone or accompanied by few in the place that we consider right. If we think that striking a woman is wrong, we should not hit her to be in tune with the millions of men who do. Or if we believe that animals should be protected, or that corruption affects us all, it is legitimate to say it even though there are probably no de facto crowds chanting in our favor.

It is thanks to the rebels of the past, those who did not care about the number of their followers, that today we have, around the world, less violence, machismo, corruption and oppression than in previous centuries.

A political position is above all a right, but it is also a duty, which should never be exercised by imitation, enthusiasm, or pressure of any kind. It must be an act of responsibility based on abundant or full information, the product of a deep and measured analysis, strictly attached to what we are and what we believe to be just for us, our families, our nation and for all humanity.

Only in this way will we feel full, happy and secure in expressing our opinions or taking action both individually and in groups, voluntarily or remunerated, supported or rejected, blessed or repressed. Learning to think for oneself is to be free.

Numbers, reason and principles always have been and will be three different subjects.