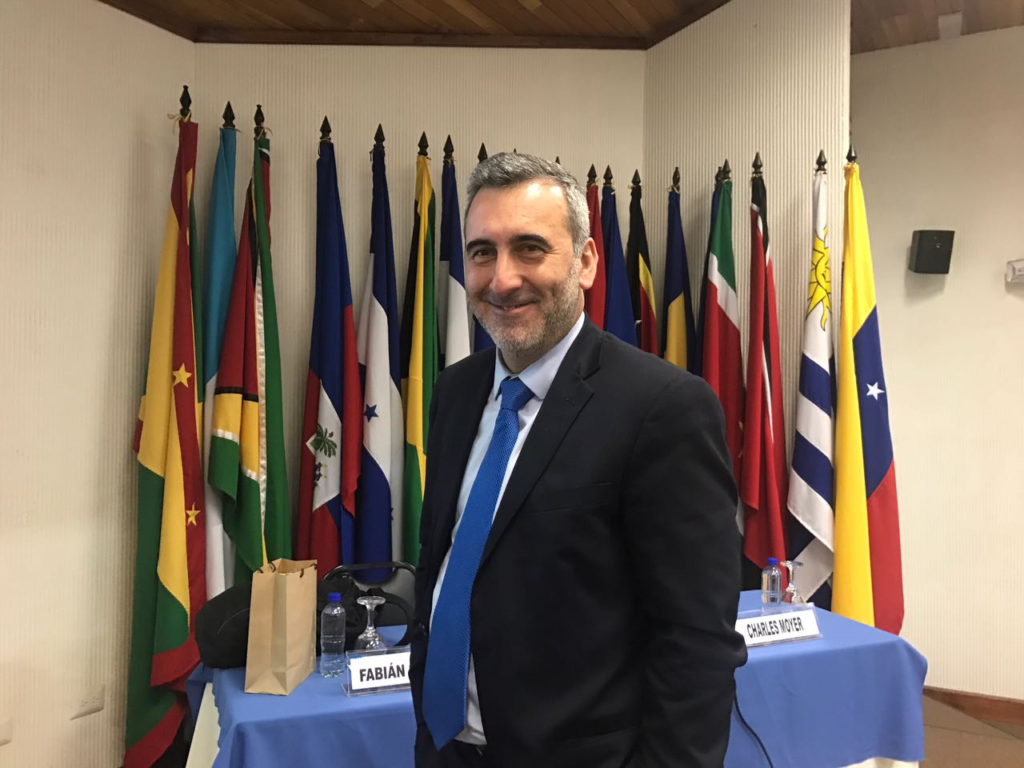 Edison Lanza, Special Rapporteur for the Freedom of Expression of the Inter-American Commission on Human Rights (CIDH), shares his vision on what is happening in Cuba regarding the violation of a series of elementary rights, already surpassed by the majority of systems that govern the continent.

The Uruguayan, who has held the reins of this department of the CIDH since 2014, regrets the Cuban case, where according to him, at the moment “the modality of repression has changed, but it is still a state that violates the international standards of freedom of expression”.

“In the last 20 years the rapporteur has been consistently pointed out that, first of all, there is no pluralistic system of political parties in Cuba, there is no system that allows pluralism of opinions and diversity of ideas. Then there is a legal framework restricting freedom of expression, starting from the Constitution that subordinates this right – which is individual – to the interests of the Party and the Revolution. There are an immense series of criminal figures that suppress critical voices. The history of the last 30 years in Cuba has led to situations of exile, or imprisonment for political dissent that forms organizations that are not allowed by the regime. Simply to propose from the Academy a series of transformations in the economy and in the Cuban political system, some were cataloged of subversives and of attempting against the security of the State, and they underwent severe and long penalties of prison”, said the journalist.

Regarding the island of the last five-year period, he explained that “there are sentences of journalists, activists, human rights defenders and journalists are simply being held outside official structures, which can last for 24 or 48 hours. They are then released, or subjected to criminal proceedings that generate a strong inhibitory effect, or destruction of material, subtraction of equipment to prevent independent journalists from performing their work. ”

Internet was the last topic of the interview. It is known the complicated panorama that crosses the common Cuban to “connect”. When in the world this communicative tool is a necessity today, the criollos still have to see it -not because they want to, but because they have no other choice- as a luxury, a petty-bourgeois pleasure.

“Obviously the lack of internet access that today is the platform to disseminate information par excellence and in general Cubans have restrictions to access the Internet, to disseminate. Surveillance also on those who exercise freedom of expression. A journalist who lives guarded, who tries to know his source of information, his contacts by email, etc., is a journalist who is not free. All this scenario makes Cuba a country not free to do journalism.

The Rapporteur has also integrated, led and founded several non-governmental organizations in defense of the right to freedom of expression. He did postgraduate studies on freedom of expression and criminal law at the University of the Republic, and holds a doctorate related to the processes of regulation of audiovisual media in the region at the Faculty of Social Sciences of the University of Buenos Aires.