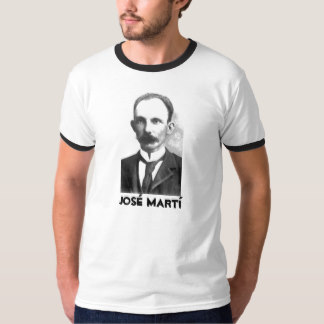 Very early today, January 28th [José Martí’s birthday], State Security agents were at Eliecer’s house to warn him about the impossibility of his “doing anything” today.

Later they returned and still have a guard posted out front.

We know of several colleagues who are in the same situation or, such as Manuel Cuestamorua, have been arrested.

Apparently José Martí is the “private property” of the Cuban Communist Party.

As if anyone could prevent us from drinking of his thought!