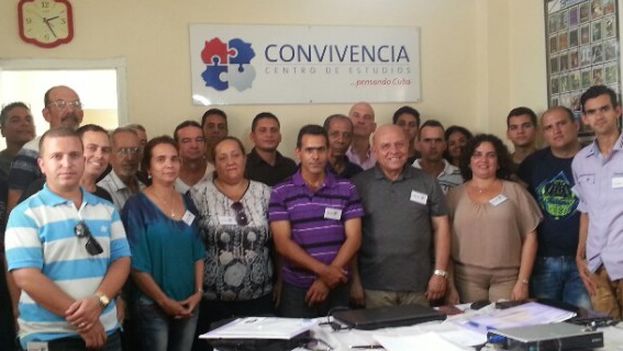 The last time I tried to meet with several families in this province I was forcibly  “deported” by State Security agents, who told me I was “persona non grata” in the territory. It is very likely that no citizens had heard of the action taken against me, because today I noted the astonishment and indignation of many upon learning those facts. “You are welcome here and everywhere,” I was told by the wonderful people who welcomed me this time.

Obviously, State Security and the Communist Party do not represent the views of the vast majority of the Cuban people. I think they no longer represent even those of their own members. So they try at all costs to prevent theaverage Cuban from encountering the new proposals. This repressive and fearful weapon can delay the process, but never stop it.

Those who think differently and want to work sincerely and responsibly for the nation will always find a way to reach the people, because that love, support, and popular respect energizes us to continue fighting for a better future.

We have always been convinced that there are more of us, and that is now becoming increasingly apparent. We are seeing a slow but steady loss of fear. We are surprised by the number of people openly expressing their views.Logic and reason are opening a path through the thorns of hatred and unthinking force.

I congratulate the Center for Coexistence Studies for the work performed during these 8 years of labor in the formation of civic consciousness and human values.

Continue fertilizing the land with love and fresh, clean water, so the most beautiful garden in the Caribbean will bloom again, for everyone. 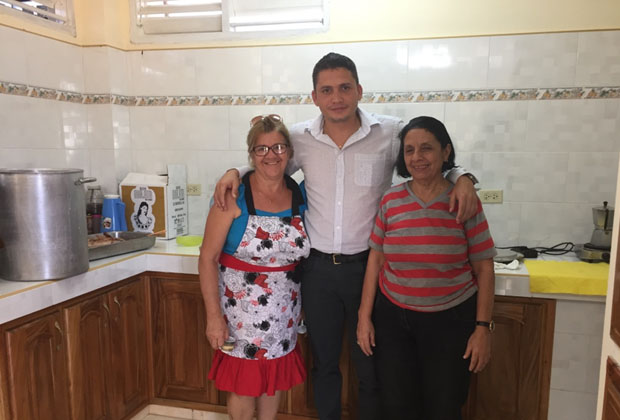