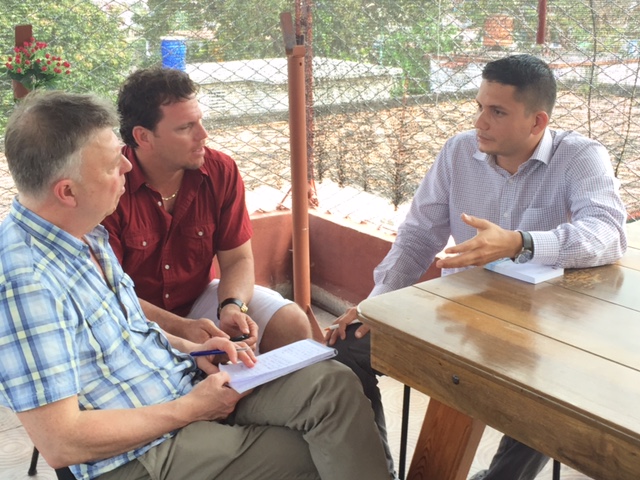 A rain of journalists has fallen over the homes of certain opposition leaders.  The majority of them seek to report these alternative voices and their works. Yet, the level of misunderstanding, or misperception among them is quite surprising since they’ve also been spoon-fed the official propaganda that manages to cross our frontiers.  One of the most frequently asked questions is . . . How do Cubans feel about this political openness?  Can’t you exercise your rights more?

It is clear that when thousands of them step foot on our soil and are face to face with our reality, they’ll be able to report a more accurate vision of the real impact of this process to their readers, as well as a truer assessment of our civil society and its oppressors which still repress, discrimiate, and violate its rights.  They’ll see our civil society remains firm, and with renewed strength, finds opportunities in this new context and continues to defend the idea of constructing a free and prosperous country with truly normal internal and external relations.

On the other hand, yesterday something unspeakable happened: with Obama on Cuban soil, NOT ONE channel reported any information.  Telesur stopped transmitting after Obama and his family descended the steps of Air Force One.  State TV, the only one that broadcasts music, football, etc. in Cuba . . . as if nothing was happening . . . made a bigger deal out of Maduro’s improvised visit than to one of the most important events of Cuba’s existence in years.