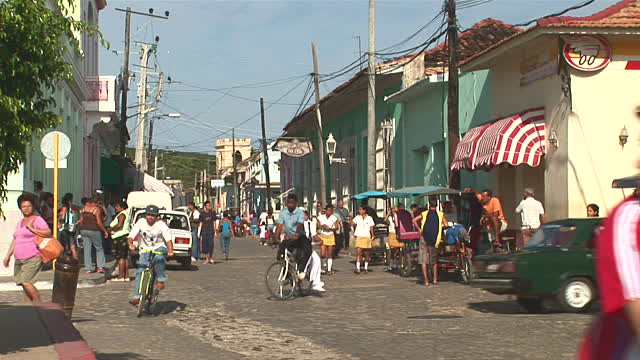 Every day that passes, the Castro dictatorship loses more followers, which was demonstrated in the past elections for delegates to the Municipal Peoples Power Assemblies. The official press supervised by the regime published the results of the polling stations on April 25, in the Juventud Rebeldepaper. It’s clear that the figures are made up but, even so, they reflect the growing popular discontent of the now-exhausted Cuban people.

Some 11.22 percent of the electorate didn’t bother to pass through the colleges where they were supposed to vote; that is to say, there are 850,314 people who don’t believe in the political system that has reigned in Cuba since 1959. If you add to that the 343,430 voters who left their ballots blank, and the 372,351 who made them invalid, there are now 1,566,095 non-conformist Cubans, a figure that should worry Castro.

There are several motives for the disinterest showed by the electorate: the very low salaries for workers and pensioners; the lack of housing for young couples and the impossibility of renting, which provokes instability in marriages; the deficiency of the basic basket (ration book) and the low purchasing power.

In the case of young Cubans, most of them are obliged to vote by their parents, who have been indoctrinated since they were little and implant the same fear in their kids. These days you hear things like: “You have to go vote or I’ll be fired from my job!” That’s the sad reality for Cuban youth.