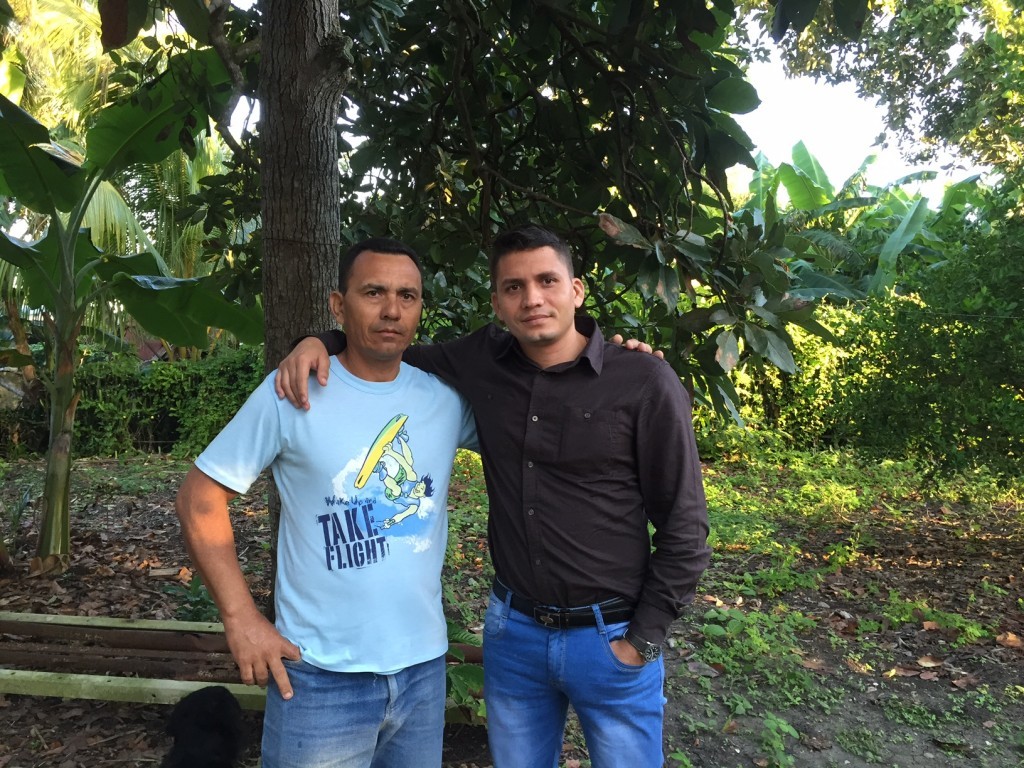 Today marks one year of the historic reestablishment of diplomatic relations between the governments of Cuba and the United States. At this point, although it’s true that there has been no notable change in the quality of life of Cubans nor the state of their rights, what has been shown is that the only obstacle to achieving development and prosperity in the nation is its own government.

Today, it would be unjustifiable to do what was quite comfortable just yesterday: blaming everything on the Empire of the north. However, the fundamental challenge is for millions of Cubans, who today are convinced about what the problem is, to assume the historic responsibility of working towards the solution and not to continue running away from a reality that will chase us wherever we go, in one way or another.

All changes in history start first in the minds of citizens. Here, this transformation is already advancing at a fast pace, and it consists of an ideological detoxification that follows, inevitably, the same cycle as treatment for any addiction would.

Today, December 17, I’m also celebrating my father’s 47th birthday. It’s because of this coincidence that I have “Lázaro” in my name. One more reason to share this day with all of you, united in our hope and belief that daily work and the righteous motivation that we defend will give us victory in this fight for dignity, freedom, and happiness amongst ourselves.